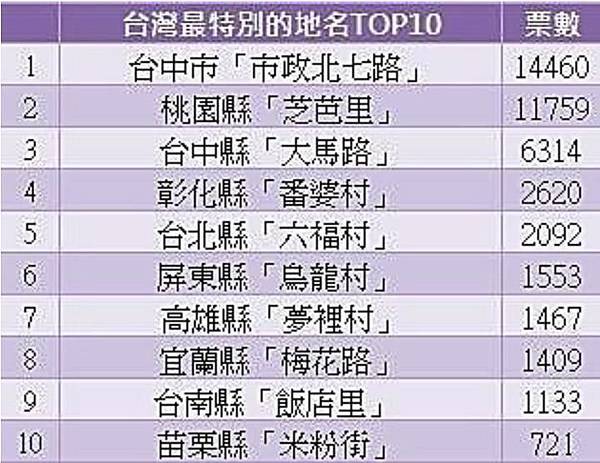 Boring in Oregon votes to pair with Dull in Perthshire

The US town of Boring in Oregon has voted in favour of "pairing" with the village of Dull in Perthshire.

Boring decided for the move in the interests of trans-Atlantic relations, tourism and humour, after being approached by residents in Dull.

The decision means both places can sell novelty tourist items, get quirky road signs made and plan exchange visits.

The difference in size between Boring and Dull meant they could not officially become twin towns. Boring has a population of 12,000 while Dull is a tiny village.

The Boring Community Planning Council voted in favour of a "declaration of pairing" after being approached by the Dull Women's Book Club.

The Dull and Weem Community Council intends to mark the partnership with a new road sign and a street party on 23 June.

we are neither dull nor boring".

Mrs Keddie added: "We are also excited at the prospect of a new road sign, which

will say something like 'Dull, in association with Boring' or 'in sisterhood with Boring'.

贊成；支持: support, approval, or agreement for something such as a plan, idea, or system

(V.) 接近: to move towards or nearer to someone or something

例句：As I approached the house, I noticed a light on upstairs.

(N.) ①方法：a method of doing something or dealing with a problem

例句：He decided to adopt a different approach and teach the Bible through story-telling.

② 接近 the approach of…

例句：It's a sign of the approach of middle age. (這是接近中年的象徵。)

既不是A也不是B: used when mentioning two things that are not true or possible

使相關: to make a connection in your mind between one thing or person and another

1.  What is the main idea of this article?

(A)  To explain why Boring and Dull formed partnership.

(B)  To indicate the recent history of Boring and Dull.

(C)  To inform readers the geographical relationship between Boring and Dull.

(D)  To criticize the sisterhood of Boring and Dull.

2.  What bonds Boring and Dull together?

(A)  Tourism agreement under US and UK governments

(B)  History between these two towns.

(D)  Cultural and economic interaction between both towns.

(A)  Citizens oppose to the agreement.

(B)  Revenue from tourism can’t be equally allocated to both towns.

(C)  Both towns’ governors haven’t proposed a pact on this issue.

(D)  The scale of the two towns is in huge discrepancy.

1. Vote due on link between village of Dull and US town of Boring

2. Perthshire village of Dull wants to forge ties with US town of Boring

Sharpen up your listening skills

Try to summarize the talk between the reporter and the governor of Boring.

One or two words ONLY in each blank: