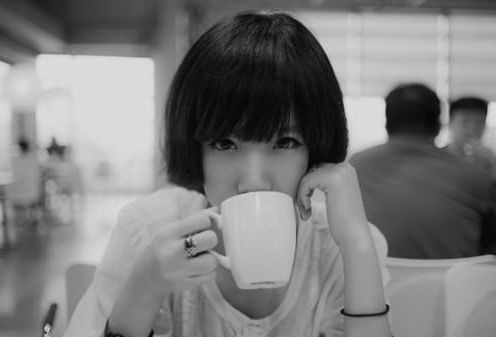 Does a Tea Break Make You More Efficient?

According to tradition, China has been drinking tea since the time of Shennong, 5,000 years ago.

Britain's relationship with the invigorating brew is much shorter, but the beverage nonetheless enjoys pride of place as the UK's national drink. In fact the UK Tea Council claims Britons drink an average of three cups a day, or a staggering national total of 165m cups every day.

With figures like these it is no surprise that time spent taking tea eats into the working day of the British labour force. A recent survey found that 24 minutes a day are lost to making, buying and drinking tea and coffee. This equates to £400 (4,000 yuan) a year in lost man hours per employee, or 190 days over a lifetime.

So, should employers be worried about this lost working time, or does the tea break compensate in other ways?

One argument in its defence is that caffeine improves mental performance: a drink of tea or coffee can perk you up and help you focus on work.

Professor Peter Rogers of the University of Bristol disagrees. After years of studying caffeine he sees no evidence that it improves mental alertness.

"Workers would perform equally well if not consuming it at all," he says. "But if they're consuming it frequently and then go without, they'll feel tired and won't perform well."

"We need to make people more active and see other people. The coffee break is one way of doing this," says Cooper.

And Professor Rogers also points out the soothing effect of a hot drink: "We warm our hands on them on a cold day, they're comforting and play a big role in our everyday life.

"Whatever the caffeine's doing, I'd say these 24 minutes aren't wasted."